Mother's Day Traditions: Why a Mug is the Perfect Gift for Mum 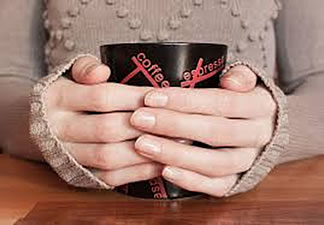 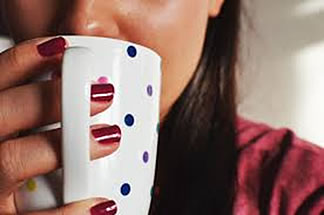 Mother's Day is all about honouring your mum for everything she does for you. But did you know the origins of this special festival, and many of the traditions associated with it? Here we take a look at the history of Mother's Day, and why a mug makes the perfect gift for Mum this year.

Societies have been celebrating the role of the mother for many thousands of years. As far back as 250 BC, it's known that the Ancient Romans and Greeks held festivals each spring in honour of Mother Goddesses. Spring has often been associated with mothers as it is the time when new life comes into being - nature itself is often referred to as "Mother". Early civilisations saw this as a reason to celebrate.

However, the tradition of Mother's Day in the UK didn't actually begin life as a celebration of motherhood at all. It has its origins in Mothering Sunday, a tradition which began in the UK and Europe in the 16th Century. On the second Sunday of Lent it was customary for both Catholics and Protestants to worship at their "Mother Church". This would usually have been the nearest cathedral rather than their local Parish church, which was known as the "Daughter Church", although it could also be the church where they were baptised. The traditional reading at the service included the passage, "The Jerusalem which is above is free, which is the mother of us all" (Galatians 4:26).

It became traditional for children to pick spring flowers on their way to church, which they would then present to their mothers. This started the custom of gift-giving on Mother's Day. 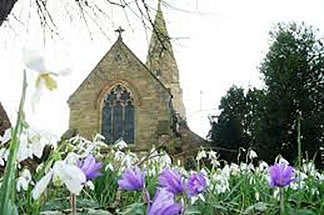 Mothering Sunday frequently became a family reunion, as many children, particularly daughters, left home to go into domestic service from as young as the age of ten. The wealthy families they served would give them the day off on Mothering Sunday, believing it was important for the servants to attend church and see their families. This meant that families would often be reunited at church and then have a meal together at the family home, as Christian tradition allowed them to break their Lent fasts for this one day. Eating and drinking took on a special significance on that day, and the family would enjoy a fruit and almond cake known as a Simnel cake. In some parts of the UK, Mothering Sunday was also known as "Refreshment Sunday".

The tradition of Mothering Sunday had begun to lapse in the UK by the early 20th Century. In protest, Constance Penswick-Smith, the daughter of the vicar of Coddington in Nottinghamshire, created the Mothering Sunday Movement, dedicated to preserving the celebration. She had been inspired by Anna Jarvis in the USA, who had campaigned for a national holiday celebrating mothers. Although the US Congress initially rejected the proposal, every US state observed the Mother's Day holiday by 1911. The tradition of giving cards and gifts on the day was common by the early 1920s.

American and Canadian soldiers based in the UK during World War II talked about their secular Mother's Day traditions as they missed their mothers so much, and the idea began to catch on in the UK and Ireland. Merchants, seeing the commercial possibilities, promoted the idea heavily, and Mother’s Day was celebrated throughout the whole of the UK by the 1950s. It became integrated with the religious Mothering Sunday tradition by being celebrated on the same day, although these days it tends to be completely secular. 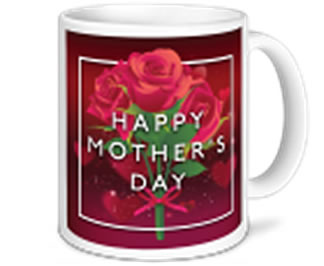 Traditionally, cards and flowers were given on Mother's Day, but these days a wide number of different gifts are presented to Mums all over the country. This year, why not say it with a mug? Mugs are associated with comfort and love – how many of us have had our troubles soothed by a cup of tea and a chat with Mum? In addition, it pays homage to the old tradition of Refreshment Sunday, carrying on a celebration of motherhood that has been in existence for hundreds of years.